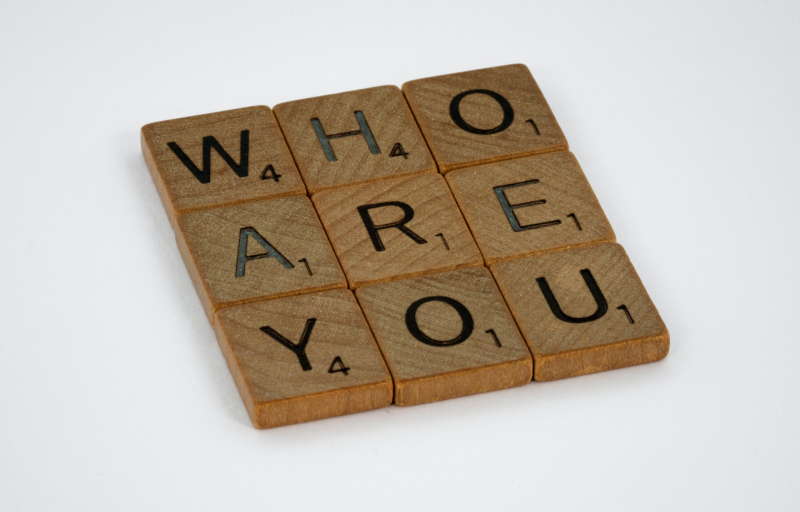 “A census taker once tried to test me. I ate his liver with some fava beans and a nice chianti”.

Leaving aside all questions of whether a census taker is actually testing you per-se, or just asking you some simple general questions to accumulate information as part of a wider study, I think we can all agree that Hannibal Lecter’s reaction was a little extreme. After all, a sweeter wine like a Zinfandel or a Côtes du Rhône would probably pair better with the liver.

People love personality tests; they’re everywhere. It’s one thing to see them being passed around on social media, but they’re also all over the world of work. But does your Myers-Briggs™ personality type really reveal anything about how effective you are likely to be at work? Is an ENTJ really a significantly better fit for that role than an ISFP? Can you really put the entire population of the world into one of sixteen boxes? Would they be divided evenly between each one, with 562.5m people in each box? Or are there more ‘introverts’ than ‘extroverts’? What even is an introvert? Is that a real thing? How would you go about working all this out?

"“We’re all individuals! We’re all different! We’ve got to work it out for ourselves!” "

I used to work for a large, blue-chip retailer. For a while, the department where I worked was obsessed with one particular book that, through a series of searching questions, revealed your personality type as a species of animal. This book was given to every member of the leadership team and, in turn, they worked with their teams to discover everyone’s inner animal. Presumably, the ideal team composition was made up of a lion, a gorilla, no more than two dolphins and several grazing ungulates. Anyway, I was sceptical (my boss should have known better. I was always sceptical). Everyone wanted to be a lion and the idea that you could categorise people like this and think it was useful in a work environment was just simplistic nonsense. A quick google revealed that the author of this book had been widely discredited for a belief in eugenics. Of course he believed in Eugenics. It’s surely one thing to believe that people can be put into a box, but quite another to believe that your race is a key factor in determining that box. Naturally, none of this stopped my colleagues from continuing to compare their animal typings. I think I was a dolphin.

And yet these tests persist. I was reading an article the other day about how companies are adjusting to remote working. This is an excellent question in an age where more and more of us are now working from home. How can you best leverage your team and keep them happy and healthy when you rarely, if ever, see them in person? The answer, it seems, boils down to personality type: were they extrovert? Were they no longer getting the stimulation they needed? Superficially, this seems interesting and relevant, but it is entirely predicated on the belief that you can fundamentally categorise individuals into boxes; that a person is either introverted or extroverted and must be managed accordingly; there can be no middle ground. Surely the truth is obviously much more complex than this? On some days and under some circumstances, a person may be one thing and they might be something completely different at another time. This may defy simplistic categorisation, but it is not a contradiction.

It seems to me self-evidently nonsensical that you can take something as fascinatingly complex and infinitely varied as a human being and then neatly categorise them in any meaningful way that could possibly capture all of their nuances and subtleties. If I was being charitable, then I might concede that perhaps it’s interesting to ask people these questions and to use the results as the starting-point for a conversation. Do we really think that’s how people use these tests? Is it really all that insightful to look up famous examples of your particular type? What can you possibly gain from learning that you apparently share your box with such notable figures as Julius Caesar, Gabriel Oak, Donald Bradman and George Clooney? Monty Python were roundly mocking exactly this tendency in people in the Life of Brian in 1979. We’re all individuals! We’re all different! We’ve got to work it out for ourselves!

And why do people put their Myers-Briggs™ type into their LinkedIn profile? Is it because they believe that it genuinely reveals something meaningful about themselves? Or have they just cherry-picked the bits of the profile that they like, ignored the rest and then happily walled themselves up in their box?

How is this different to believing that your star sign determines your future? Yet you don’t see that on too many LinkedIn profiles, do you?

But maybe I would think like this? After all, I am an INTJ / dolphin / pisces. That’s exactly the kind of thing that they would say.

You can learn about the team at Housing Online here. You’ll have to work out our personality types on your own.

Photo by Brett Jordan on Unsplash